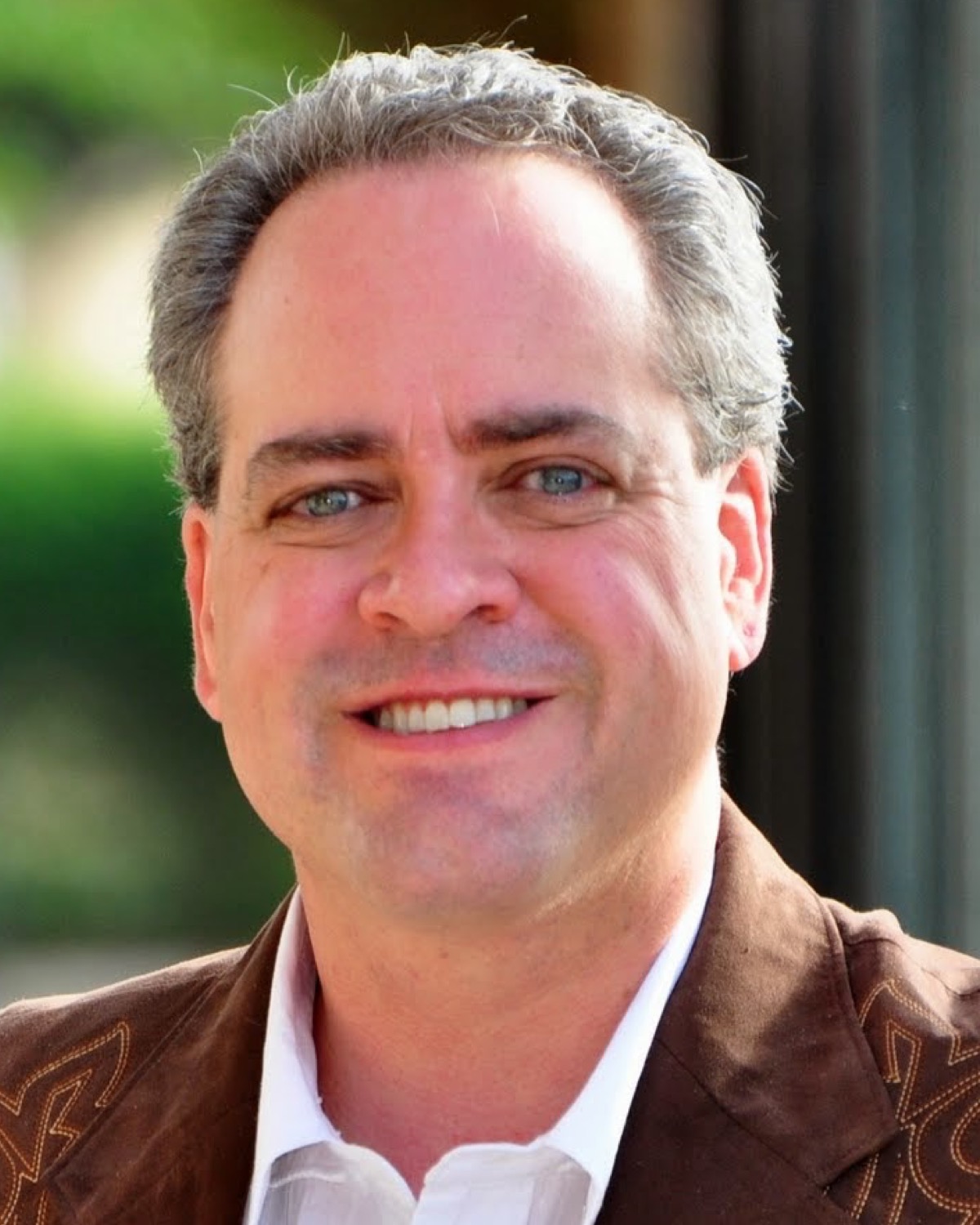 One look at Mike Arnold’s bio will show you how God has given him a unique perspective to understand the way things work — and the giftedness to communicate it in a way that is clear and impactful.

Mike’s a lifelong missionary and entrepreneur with an adventurer’s heart. He’s stared down a charging bull hippo in Tanzania and caught giant squid in the Sea of Cortez and crocodiles in the Amazon. He once stood on the spot where “Braveheart” William Wallace was executed and sipped a soda in the Paris lounge where Princess Diana had her last drink.

A committed disciple-maker, Mike has advanced the Kingdom everywhere from US campuses, board rooms and Capitol offices, to Native American sweat lodges, to Third World prisons, orphanages, and a Nigerian leper colony. He led a team in dugout canoes to be the first outsiders ever to reach a Moskito Coast jungle village, where they shared the gospel and slept in grass huts. Along the way, he’s dodged machine-gun-toting drug runners and narrowly escaped radical Islamic Boko Haram bombers.

He founded and spent a decade working full-time to build a thriving, coast-to-coast, youth discipleship ministry. He’s personally led to Christ, baptized and discipled hundreds of all ages. One time he baptized 14 small-town boys and girls in a horse trough! He’s enabled countless men and women to find their calling, and helped numerous pastors and ministry leaders revitalize their vision and fruitfulness.

Mike grew up and spent much of his adult life in a conservative mainline Christian denomination. He has great appreciation for the traditional ways, and deep respect for the faithful leaders of his youth. This solid yet stodgy background makes him a “devout skeptic” to this day.

At the same time, God has taken Mike places and shown him things that blow the minds of most American Christians. He has personally experienced the present day reality of many of the things we read about in the Book of Acts, including healings and other miracles, and the tangible presence of angels and demons. As a result, he has the gift of grace to be able to communicate lovingly and thoughtfully to believers stuck in “religion” (like he was!) and lead them to newfound levels of faith, understanding and spiritual vitality.

A businessman with an executive MBA, Mike has founded numerous enterprises, including a broadcast television network at age of 28 that was called “the most sophisticated television production facility in the world.” He currently serves on numerous boards of directors — including that of an international construction company alongside an esteemed former president of Nigeria. Over the years, Mike has worked alongside presidents, governors, billionaires, CEOs and elite athletes.

A leader of leaders and master communicator, Mike has led dozens of leadership retreats, keynoted international leadership conferences, spoken in churches across the US and overseas, and has spent countless hours on live TV and radio. He’s published magazines and newspapers, produced network TV shows, and is associate producer of the most award-winning Christian film in history. His work has been reported in media outlets around the world and formally commended by the Texas Senate.

In grade school, Mike always tested in the 99th percentile in reading comprehension. That means out of 100 people, he understands things he reads better than the 99 others. This God-given giftedness, combined with his passionate heart, advanced education, and lifetime of real-world experience, has led him to unlock many amazing truths long hidden in the Bible.

But at the end of the day, Mike’s really a simple country boy at heart. He lives in Texas with his wife and kids, where they hunt and fish, raise chickens and horses, cure their own bacon, tend a large garden, and make their own mustang grape wine. Fundamentally, this is what keeps him grounded … and enables him to communicate God’s life-changing Big Picture lessons in simple terms anyone can understand.

Mike’s writing is much like he is – colorful and entertaining, while also deep and fascinating. His motto? “You are the salt of the world. Stay salty, my friends!”

As Dr. Peter Spencer (author, international missionary and award-winning film producer) says about Mike, “His writing and perceptions are much like him as a person – honest, clear and forthcoming. You are a better person for having come in contact with this faithful servant of God.” 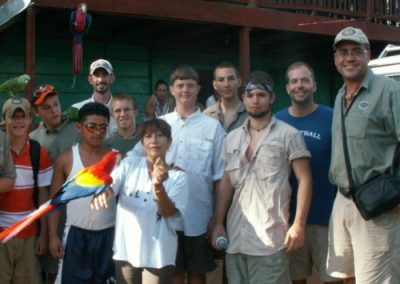 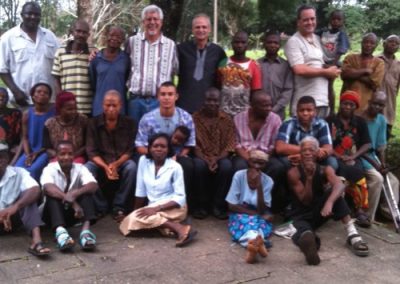 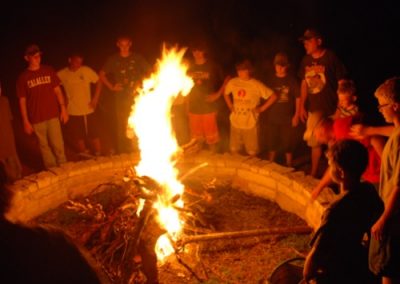 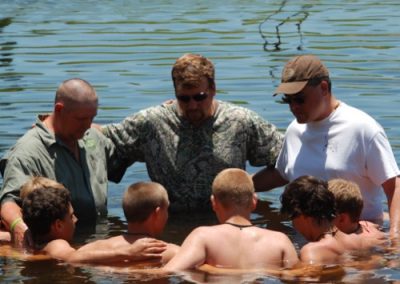 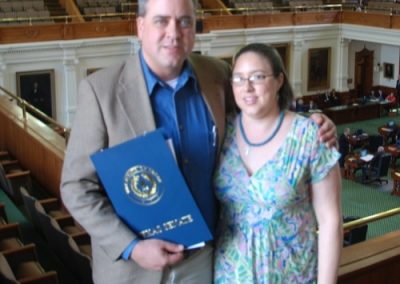 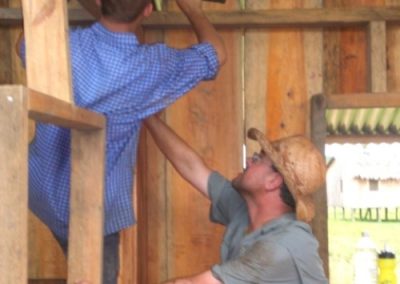 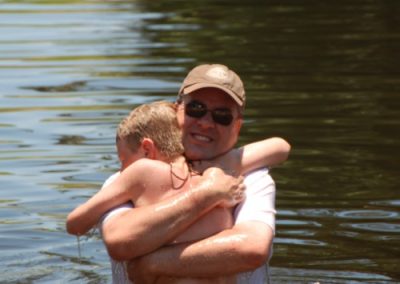 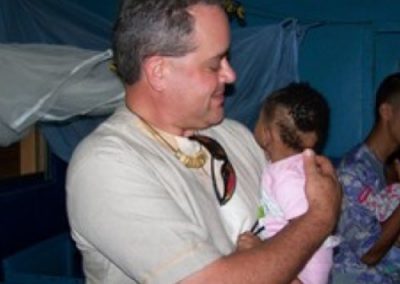 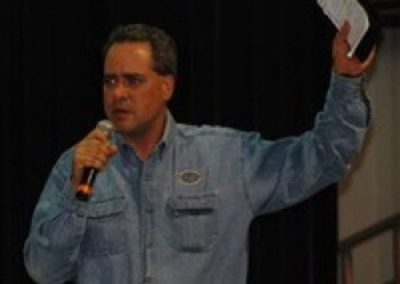 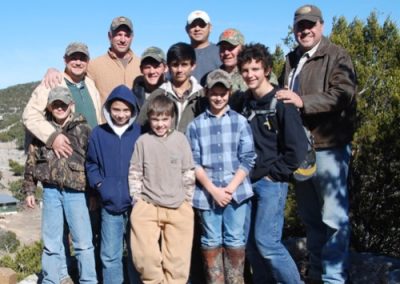 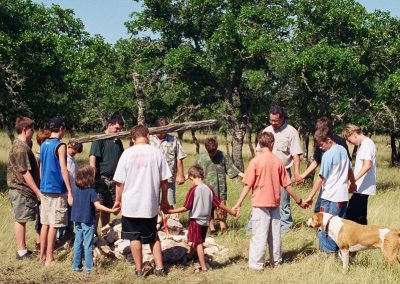 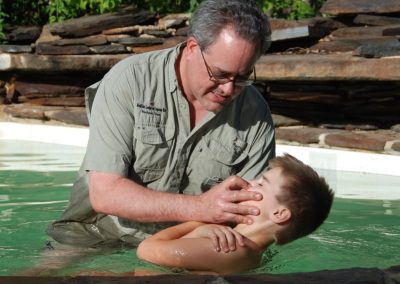